Growing Up with O’Keeffe: Preserving the Historic Ghost Ranch Home 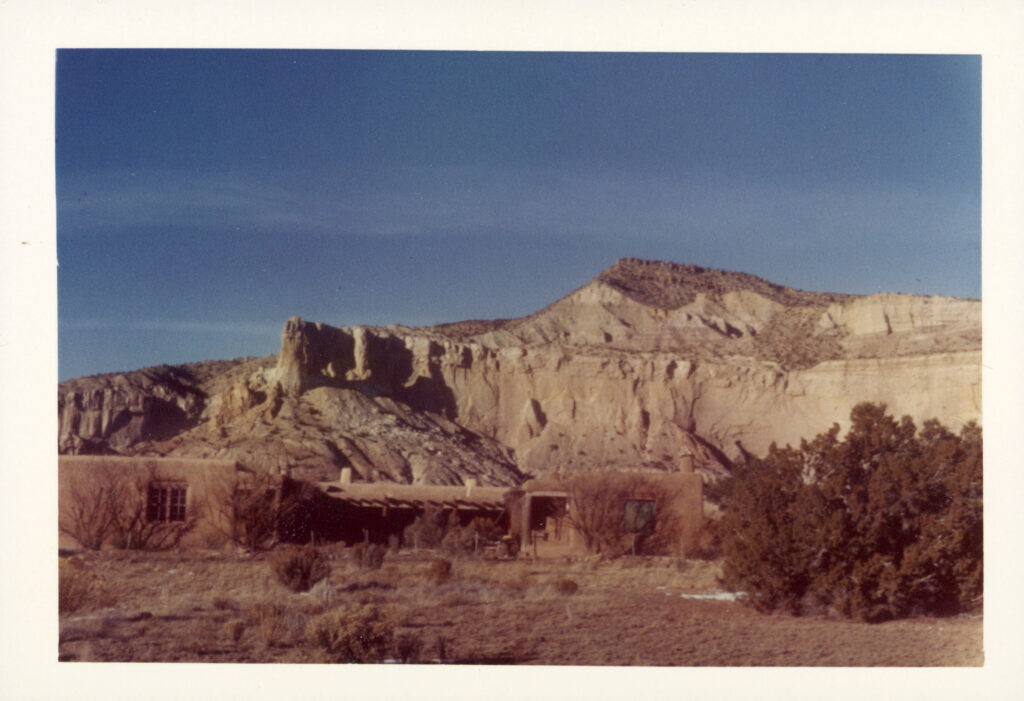 Georgia O’Keeffe’s Ghost Ranch home served as a site of inspiration for many of her paintings of New Mexico. Sitting at the foot of grand yellow and orange cliffs, and looking over the valley towards Cerro Pedernal, O’Keeffe first purchased the property in 1940. Join Agapita Lopez, Project Director of Historic Properties at Abiquiu and Ghost Ranch, to dive deep into the fascinating history of Georgia O’Keeffe’s home in Ghost Ranch.

Agapita “Pita” Lopez began working with Georgia O’Keeffe in late 1974, and became her personal secretary in 1978 until her death on March 6, 1986. A third-generation employee, her grandfather and mother also worked for O’Keeffe. Pita grew up in O’Keeffe’s Ghost Ranch house, making her tea and helping her own family when needed. She continued working with the O’Keeffe Estate in 1986, and then in 1989 with The Georgia O’Keeffe Foundation as its Secretary, later serving as the Foundation’s Executive Director from 1999 to 2006. From 2006 to 2017 she served as Director of Abiquiu Historic Properties and Rights & Reproduction Manager for the Georgia O’Keeffe Museum and is currently the Projects Director of Historic Properties at Abiquiu and Ghost Ranch. In 2015, along with her brother, Belarmino Lopez, Pita received a Lifetime Achievement Award from the New Mexico Historic Preservation Division. 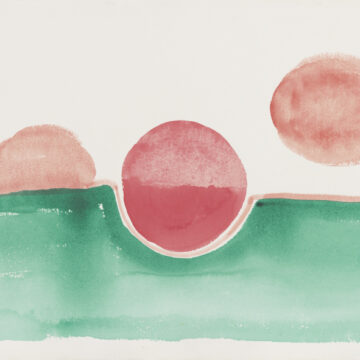 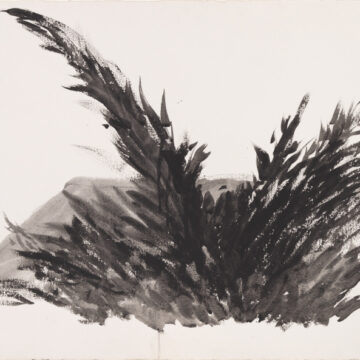